My framing business started in Houma, Louisiana's first fleamarket.  I was a cabinetmaker. Cabinet jobs were slacking because of the economy.  I wanted to advertise my business so I started doing so at the fleamarket.  After only a few days I got to know everyone.  Then, an artist asked me to make him a few dozen cheap picture frames.  I was hesitating...  then he said "If you can do cabinetwork, I'm sure you can make me some picture frames!"  I thought about it for a few minutes before telling him I would.  He ordered a few dozen basic size frames... 5x7's, 8x10's, 11x14's, and 16x20's.  The lumber i was using was "clear pine (no knots)".  About a month later he had a suggestion: "Start a "custom framing" business".   So... a few days later I started stocking "pre-finished picture frame mouldings, mat boards, glass, foam boards, hangers, etc. and buying equipment.  A few days later, I started custom framing and named it "The Frame Shop".  My framing business was doing pretty good and through "word-of-mouth", I was keeping pretty busy, BUT, about a year and a half later I left the fleamarket because it was closing because of the owner of the fleamarket leasing the building had financial problems.  When i left the flea marked, i decided to keep doing custom framing, but in my spare time...I kept doing cabinetry full time.  Well, over time my custom framing business was growing and growing, and growing.  New customer were as far away as Lafayette, New Orleans, Slidel, Kenner, etc. and a few were from out of state.  I got so busy I had to do cabinetry part-time and custom framing full-time.  About a year later, I stopped doing cabinetry completely.  Custom framing "part-time" started in October 1982.  Custom framing "full-time" started in 1984.  So many thanks to all my very well satisfied and devoted customers for help in keeping my business alive all these years.  I am look forward to keeping it open for many more years.  Thanks.  ajhohensee ☺

Lafourche Parish Department of Public Works "Stabs Me In The Back"

OUR TAXES ARE PAYING IDIOTS WHO STILL CAN'T FIGURE OUT WHY WATER DOESN'T TRAVEL UPHILL.  What a damn shame.

(I HAVE always voted NO on sales tax and will also vote NO in the future!) 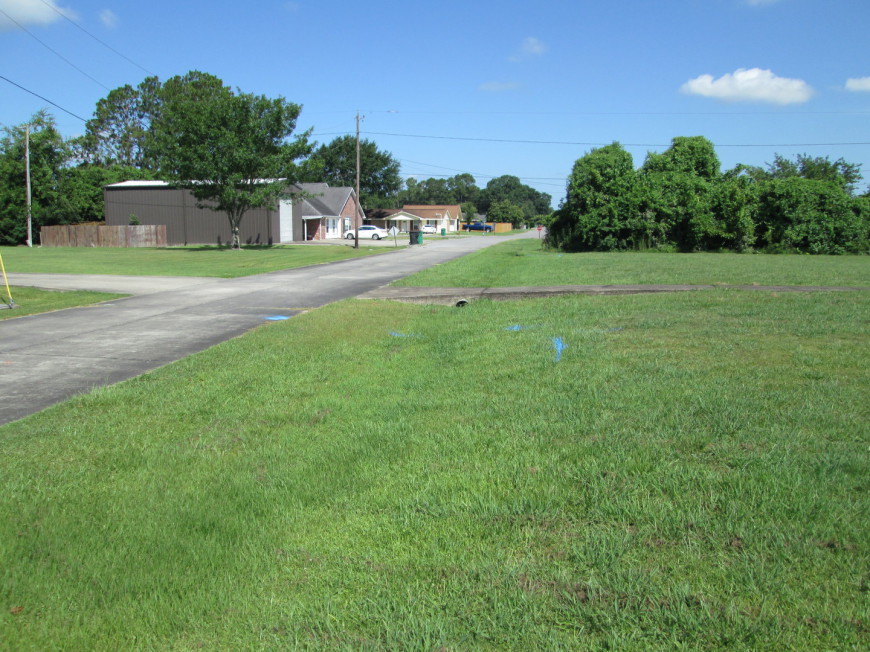 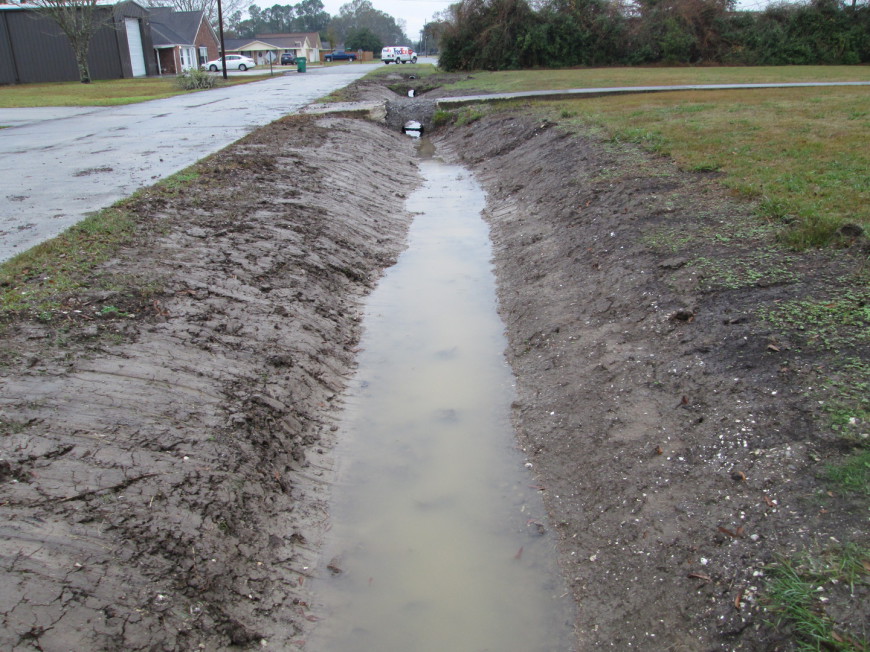 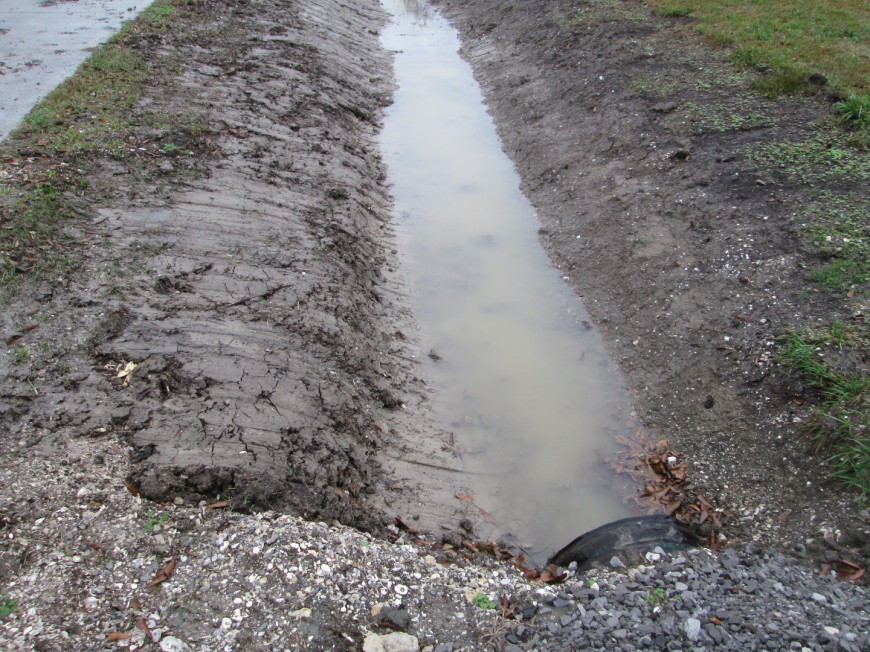